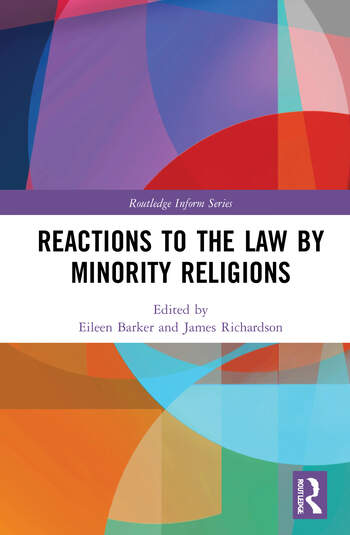 An international panel of experts offer examples from North America, Europe and Asia, demonstrating how religions with relatively little status may resort to violence or passive acceptance of the law; how they may change their beliefs or practices in order to be in compliance with the law; or how they may resort to the law itself in order to change their legal standing, sometimes by forging alliances with those with more power or authority to achieve their goals. The volume concludes by applying theoretical insights from sociological studies of law, religion and social movements to the variety of responses.