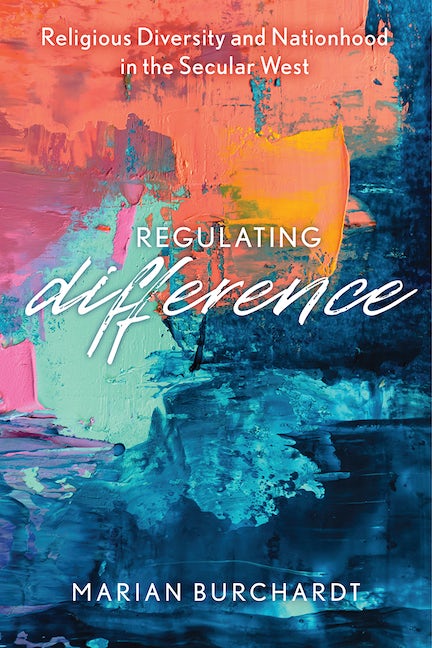 Marian Burchardt is a professor of sociology at the University of Leipzig. Author of Faith in the Time of AIDS: Religion, Biopolitics and Modernity in South Africa, he is a senior research partner of the Max Planck Institute for the Study of Religious and Ethnic Diversity and associate member of the Humanities Center of Advanced Studies “Multiple Secularities”.